On the Record with Greta Van Sustern:

The Factor with Bill O’Reilly:

Your World with Neil Cavuto:

One year anniversary of the St. Louis Tea Party:

Loesch … shops at Costco and Trader Joe’s, loves Stag and French-press coffee, sets off her tattoos with diamond earrings and likes to fiddle with hydrangeas and handguns. She can cite Scripture without having to open the Old Testament and digs the irreverence of Penn & Teller.

She doesn’t fit nicely in a box, you might say, and if you did, you’d also say that’s exactly the political image she’s cultivating. An erstwhile Democrat who votes Republican but prefers “conservatarian,” she has packaged herself as “the conservative alternative to old dudes.”

Dana Loesch, talk host and co-founder of the St. Louis tea party, believes the tea party movement is the modern conservative version of “the personal is political.”

“Motherhood itself has become a political act,” says Ms. Loesch. “And the tea parties are an extension of our need as moms to protect the future for our children.”

“There is a huge effort underway right now by government-run media and by the Left to use any tactic that they can whatsoever to invalidate the message of the Tea Party movement.” So said talk show host and Tea Party leader Dana Loesch Saturday.

However conservative talk show host Dana Loesch was on hand to rebut, point by point, Matthews and his guests’ ugly accusations about the right as she fended off allegations of Birtherism by pointing out the nutty Trutherism that exists on the left and denied charges of secessionism by clarifying the tea partiers are about 10th Amendment principles. 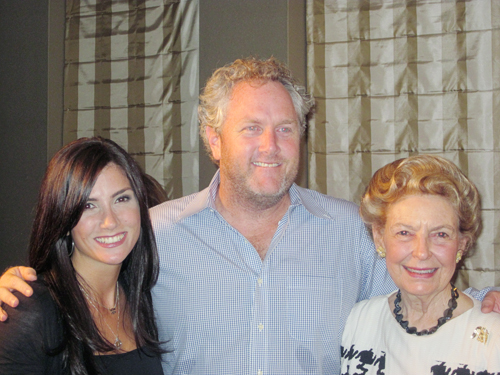 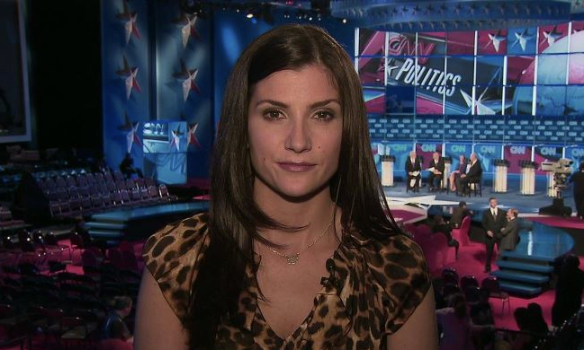 With Newt Gingrich at a meeting with tea party organizers, Summer 2010

With Herman Cain in Tampa, Florida for CNN

On ABC with James Carville 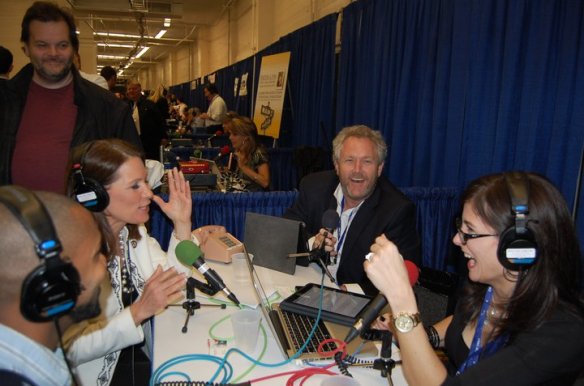 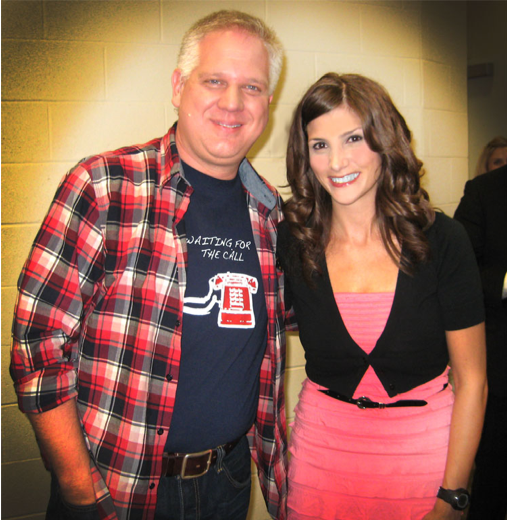 With Ann Wagner at the K&N Patriots’ energy rally, summer 2011 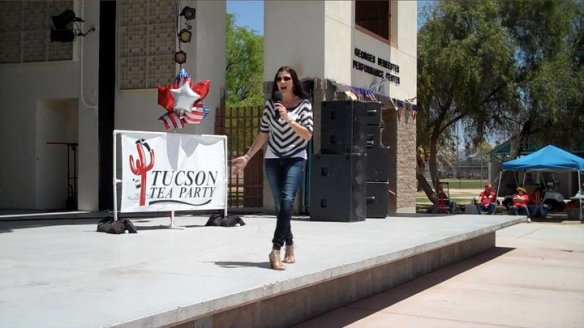 With Doug Hoffman, from the infamous NY23. 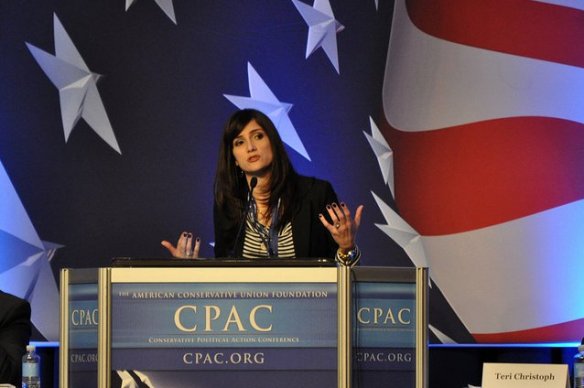 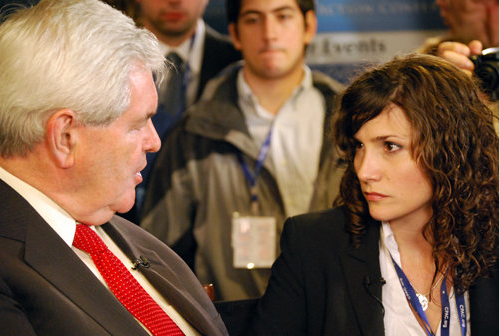 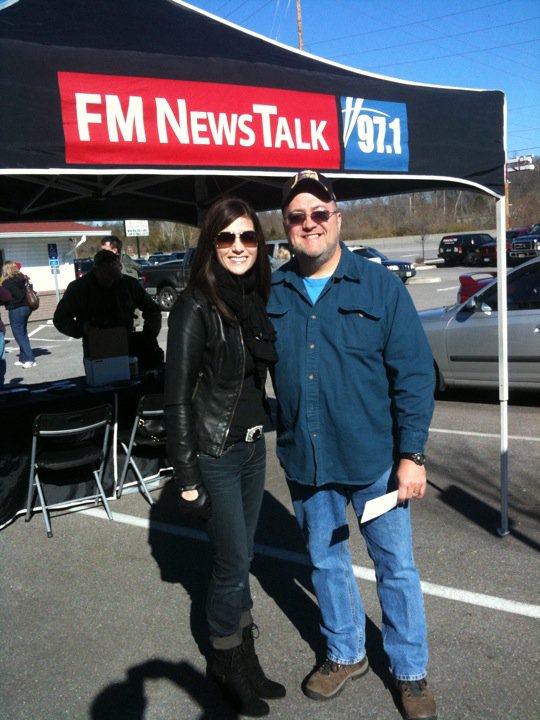 In Tampa with CNN for GOP/tea party debate, 2011 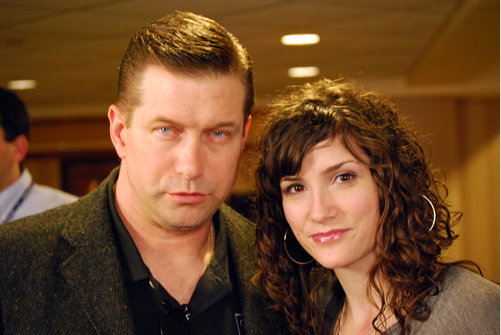 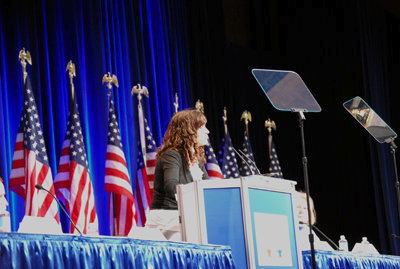 Speaking with the legendary Phyllis Schlafly 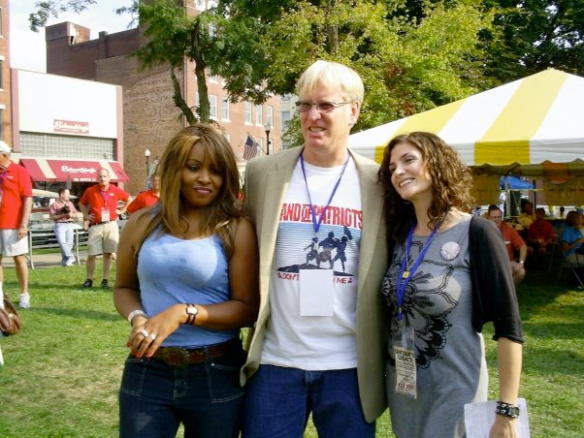 With Stephanie Rubach and Jim Hoft 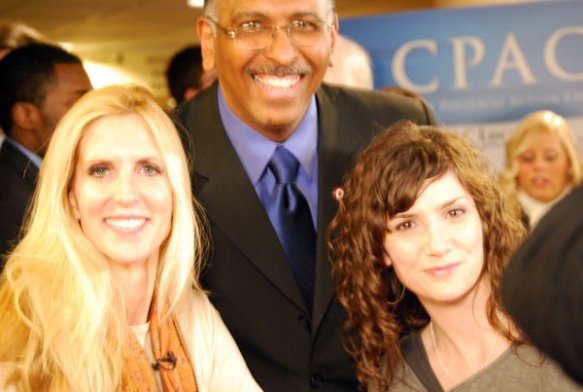 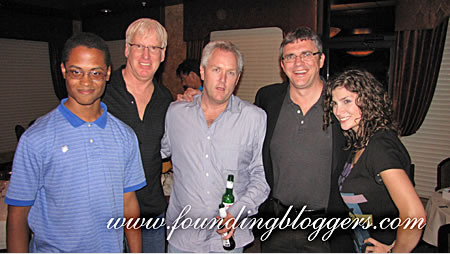 The first tea party, February, 2009 (note the small group of legislative black coats in the background)